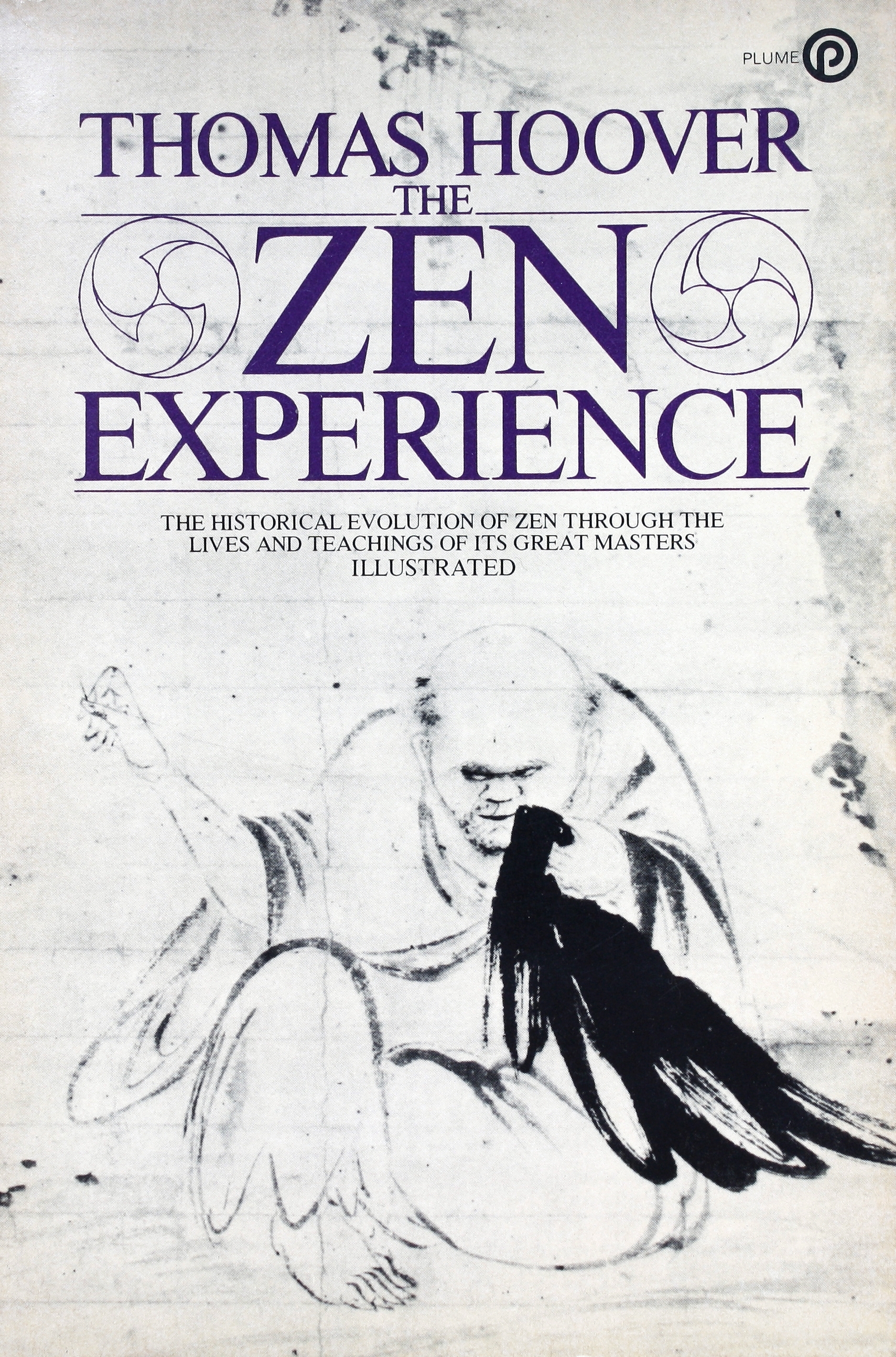 The truth of Zen has always resided in individual experience rather than in theoretical writings. To give the modern reader access to understanding of this truth, THE ZEN EXPERIENCE illumines Zen as it was created and shaped by the personalities, perceptions, and actions of its masters over the centuries.

Beginning with the twin roots of Zen in Indian Buddhism and Chinese Taoism, we follow it through its initial flowering in China under the First Patriarch Bodhidharma; its division into schools of "gradual" and "sudden" enlightenment under Shen-hsui and Shen-hui; the ushering in of its golden age by Hui-neng; the development of "shock" enlightenment by Ma-tsu; its poetic greatness in the person of Han-shan; the perfection of the use of the koan by Ta-hui; the migration of Zen to Japan and its extraordinary growth there under a succession of towering Japanese spiritual leaders.

Rich in historical background, vivid in revealing anecdote and memorable quotation, this long-needed work succeeds admirably in taking Zen from the library shelves and restoring its living, human form.

Library Journal called it, "The best history of Zen ever written."